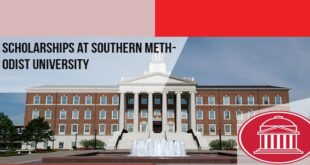 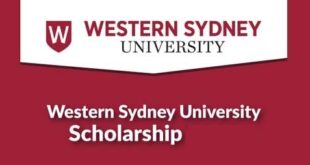 Scholarships for International Students at the Western Sydney University 2020 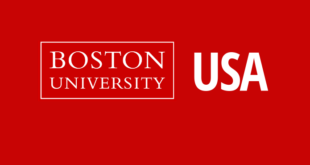 University of Boston, USA Scholarships for Local and International Students

The University of Illinois at Urbana–Champaign is a public land-grant research university in Illinois in the twin cities of Champaign and Urbana.

The institution is a member of the Association of American Universities and is classified as a R1 Doctoral Research University under the Carnegie Classification of Institutions of Higher Education, which denotes the highest research activity.

The University’s College of ACES is committed to providing financial support to recognize the hard work and accomplishments of our students. Thanks to our generous alumni, corporate partners and other supporters, ACES awards over $3.5 million in scholarships to our students each year.

There are three main types of scholarships for incoming ACES freshman students. The specifics of each award will be given in the individual scholarship award letter.

FINANCED by: University of Illinois 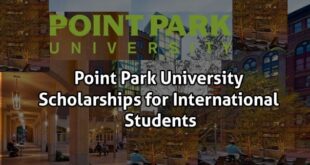 The Presidential Scholarship and Other Scholarships available at Point Park University, Pittsburgh USA

Powered by WordPress | Designed by TieLabs
© Copyright 2020, All Rights Reserved